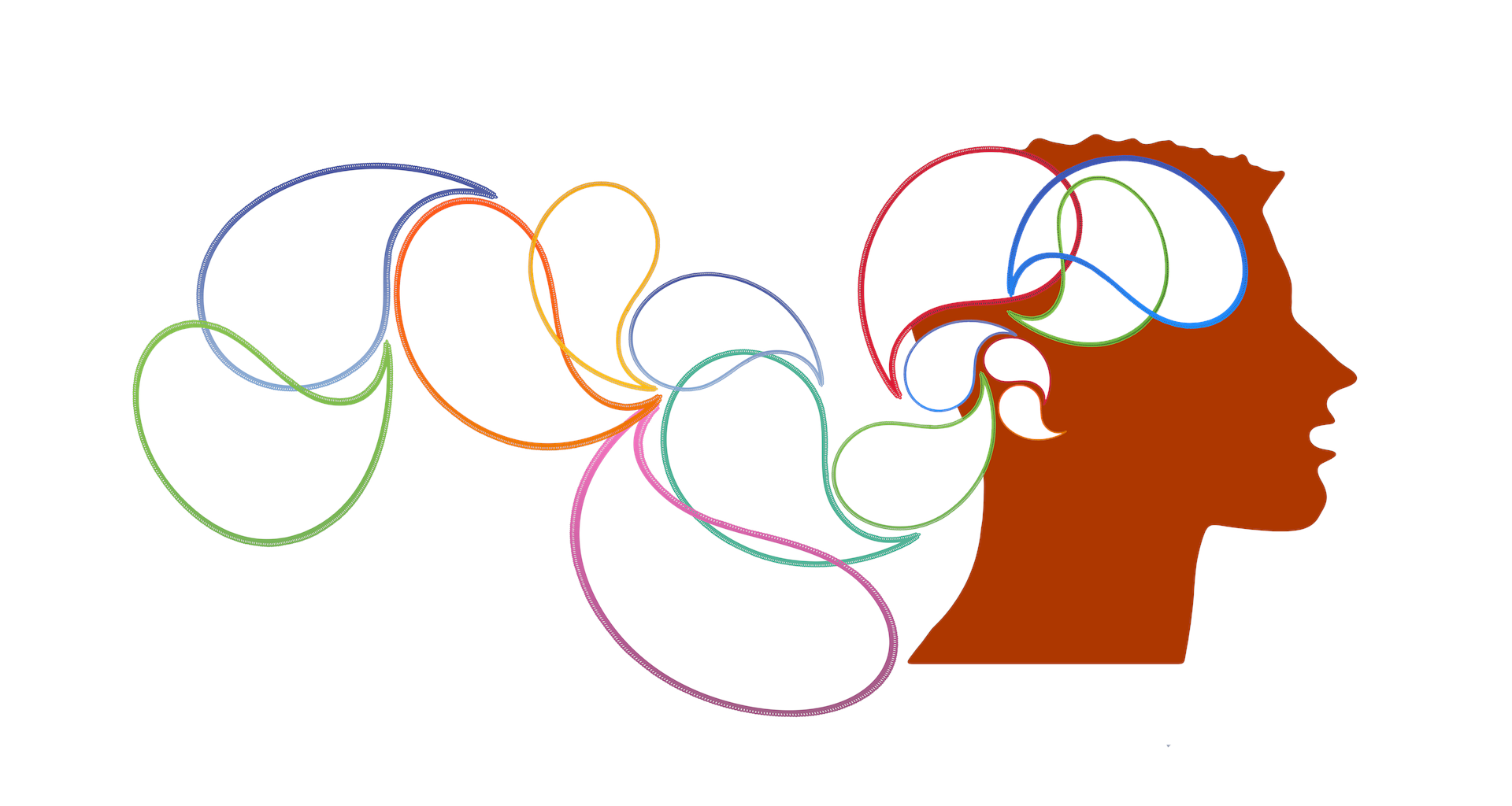 Wait - I hear you cry - they've been in use for several decades, and there's an exhaustive body of research on how they predict job performance (Schmitt, 2014; Hülsheger and Maier, 2008). While this is true to some extend, most meta studies find that on average only conscientiousness predicts job performance (Schneider and Bartram, 2017).

Let's think about it: like a Swiss army knife, personality tests have been in use since generations for almost all kind of roles. A Chinese salesperson, a German engineer, and a British scientist have to be conscientious to succeed in their jobs. However, the salesperson may need to be very extraverted for closing deals, the engineer rather needs to be agreeable to be a good team-player, and the scientist may need to be open for new ideas. An analysis over all groups will find that conscientiousness is the only latent personality trait that predicts job success.

Unfortunately, the testing industry developed a "more is better" mentality over time, which HR tends to adapt, as well, since they trust these external experts. As a result, the sales person has to be agreeable and open for new ideas, and the engineer should be extraverted. While this is true to some extend, each role has different requirements that are determined by the context and by the culture of an organisation.

Some test providers tried to tackle this issue with so called 'criterion-oriented' personality measures (Shaffer & Postlethwaite, 2012). Those are test that focus on on-the-job behaviours, and specific organisational contexts. While some providers accumulated over the years giant data bases of such behaviours, these can only be an approximation of the true realities on the ground. Let's assume the Chinese salesperson in Shenzen sells office equipment for a huge Chinese conglomerate, the German engineer in Munich creates adaptive car seats for self-driving cars, and the British scientist in Cambridge does research on Psychometrics. How much will their environments have in common? And even if one finds this connection, there might be an organisational change in the future that reshapes the context and necessary behaviours of each of them.

This dilemma can only be solved by People Analytics departments that collect all company data and create optimal profiles for each job role, aligned with corporate strategy. For this, they need the raw data from personality tests, and each contract with test suppliers should have as a prerequisite that all items and all data points must be handed over to the People Analytics departments. In case of objections from the test providers due to alleged IP violation, companies may consider deploying more general personality tests that are much cheaper or even free, and predict performance as good as expensive occupational personality measures (Hülsheger and Maier, 2008).

In the Cambridge People Analytics Seminar Tokyo; People Analytics Strategy seminar, we will provide you with many more of these important insights, and teach you how top companies realised the transformation of their organisations to become data-driven outperformers. GROW360 clients will learn, how they can use their existing data to accelerate this process, and, how People Analytics empowers them to generate better ROI from GROW360, in return.